I am often asked, Why Lone Wolf Enterprises, what is the correlation? I have many replies and equations so I decided to try and explain my thought process and philosophy as it relates to business, human nature, and personal development in regards to the Wolf culture and how they live their lives.

There is an exclusive wolf club known as the “Lone Wolf”. The lone wolf is one of the most romantic images associated with the species. As many as 28% of all wolf sightings prove to be true loners.

My business and personal philosophy has always been one of do your best, do what’s right, and treat others as you would like to be treated.

Sometimes that means doing things differently or against the popular decisions or the thoughts of most (the pack). It means stepping out and going down your own path of what you think is right. This has always been my style so hence the Lone Wolf Enterprises was taken on as my signature.

Here is some factual information on Lone Wolves, the wolf pack as a unit and how they live their lives.

Lone Wolves were once thought to be the low ranking individuals who were ostracized by the pack to the point of being driven out of their territory. Any attempts to get back in to the packs good graces would open them up to being chased or physically harassed.  It was also believed that old pack leaders who had been challenged by younger pack members and defeated were then forced out of the pack. But quite often, former pack leaders are actually cared for by the rest of the pack-even though they may no longer lead the hunt or bring in new life in the form of pups.

In more recent years studies have shown that the Lone Wolves have been given a new status as individuals who are born with naturally dominant personalities and who back down the least in the serious physical interactions between pack members.

By age two-when they become sexually mature-they may challenge the pack leader. If defeated they may leave the pack to find a lone wolf of the opposite sex; or entice a female away from another’s  pack in order to start their own new pack and create a fresh wolf bloodline.

There are many reasons for a Lone Wolf to become a solitary unit; however that is usually short lived as they do create their own pack in order to survive. Yet unlike our own kind, loners do not act out or behave in aberrant ways. Wolves have shown that they do not grasp for power out of greed, self-righteousness, or attempt to force a personal agenda on others. They are more noble than there human counterparts, more aware of their surroundings and more in touch with their limitations of the elements of nature.

There are important lessons to be learned from Wolves, lessons that I strive to incorporate into my daily life; lessons that only a creature that thrives on instincts and energy could teach us. Share the best of yourself with your family, with friends, with strangers. And know that you belong to something larger than yourself; the Global Pack, the human family.

Please view the video below to have a better understanding of how our lives could be enlightened if we too could live the Wolf Pack philosophy.
Enjoy! 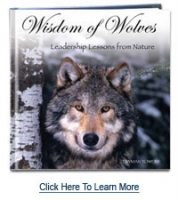 The attitude of the wolf can be summed up simply: it is a constant visualization of success. The collective wisdom of wolves has been progressively programmed into their genetic makeup throughout the centuries. Wolves have mastered the technique of focusing their energies toward the activities that will lead to the accomplishment of their goals.
Continue Reading Excerpt 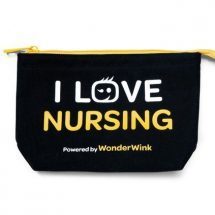 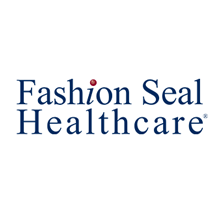